Brianne Davis is an actor, writer, director, podcaster, and recovering sex and love addict. Brianne began her acting career in high school on Remember the Titans and Dawson’s creek. After that, she appeared in many more hit productions such as Jar Head, Lucifer, True Blood, The Mentalist, and many more. Over a decade ago, Brianne realized that she was a love and sex addict. Since then, she has embraced her recovery and written a book about it. She is continually raising awareness about sex and love addiction. Watch our discussion with her today!

You can hear more on the topic of Sex and Love Addiction by subscribing to Secret Life Podcast by Brianne Davis.

Are your or someone you know in need of addiction and/or mental health treatment? Please visit our treatmentTreatment Services page to learn more. 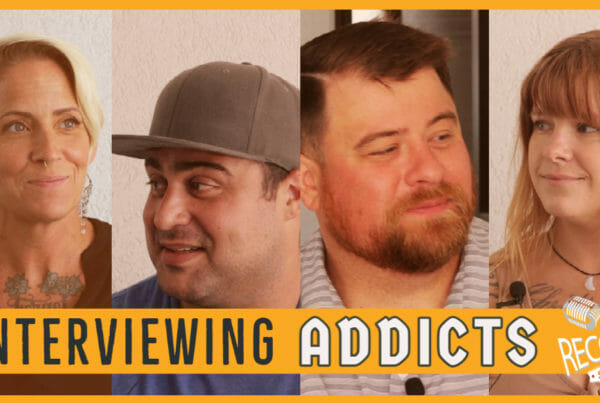 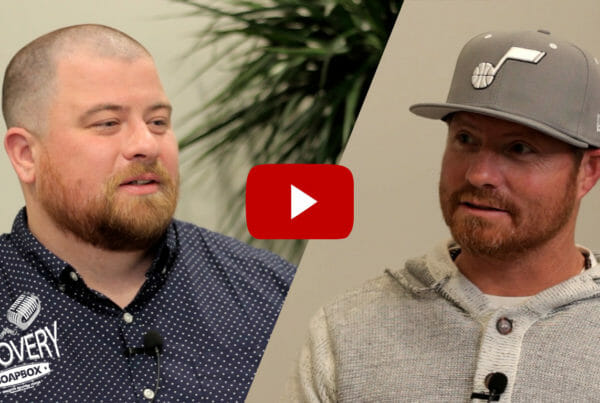 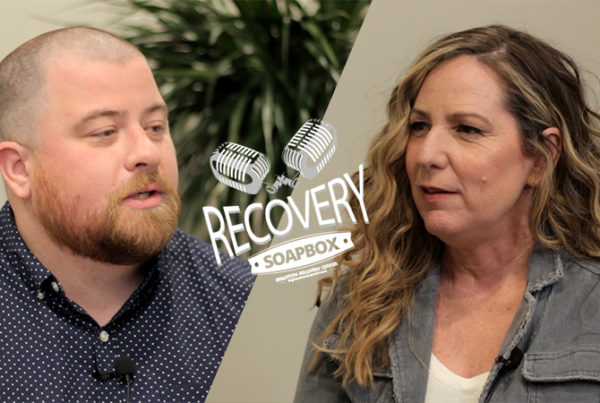