I recall a time before I realized the tragedy of the world. Everything was simple and beautiful. I knew nothing of the sorrow and despair that would accompany love for some of the people I cherished most in life. My brother, Lewis, was the person I looked up to more than anyone else when I was a kid. He was fourteen years older than me, and he cared for me how an older brother should. Intense family disputes, most of which I was entirely unaware of, led to him moving out in his late teens. But my admiration of him continued.

Lewis began to experiment with drugs – specifically methamphetamine – more and more. I’m not certain when he crossed over the line from experimentation to full-blown addiction, I only remember when I first became aware of it. I remember it well because it was the last time we had any real connection together; the last time for a long time that we really had a relationship. I was fifteen years old. Our parents had long since separated, and we spent that summer in Washington State. He patiently endured the painful process of teaching me how to drive a stick shift in his nice, new car. We went on fishing trips together. He began to teach me simple chords on the guitar. And we just conversed about life.

"Lewis was nowhere to be found for the next fifteen years of my life."

Lewis was nowhere to be found for the next fifteen years of my life. During that time, something was missing. Even as I pen these words, I feel the overwhelming heartbreak of not knowing if my brother was alive or dead; of not having him in my life all that time. A drastic change in our family came on April 7, 2013, when our brother, Josh, was shot and killed. That’s another story for another time. Suffice it to say that this event devastated members of my family so much that, in talking with them now, you’d think it happened yesterday. They are stuck. I was stuck. I didn’t know what to do with this for such a long time. But, out of brokenness and tragedy often comes new life. This event brought Lewis back into my life, and set him on a five-year internal battle toward sobriety.

"I thought I knew why I had landed in the addiction recovery field."

He was in and out of programs, fooling IOPs and courts left and right. Eventually, he began to wake up. He’s shared with me some of his struggle. “I actually wanted to get clean so badly for two years straight, but I couldn’t do it.” One day, he thought he found his opportunity. He completely uprooted and relocated to Missouri, leaving everything he knew. He knew his entire life had to change. However, as of October 2019, Lewis now lives with me. Life circumstances were getting the best of him, and we both knew he was hanging on by a thread in Missouri. Even before this, something inexplicable motivated me to prepare to make the long trek to pick him up and bring him out here to Utah.

When I first became a clinician with Brighton Recovery Center, I thought I knew why I had landed in the addiction recovery field. I had a buy in. In the face of every individual I spoke with, and helped trudge through the brokenness of addiction, was my brother. These people were my opportunity to save and redeem Lewis. I really fooled myself into thinking my work could make up for the deep sorrow I felt in his absence.

Since Lewis moved to Utah, something in me shifted significantly. I was forced to find a real reason to hold love and compassion for the addicts and alcoholics I have the privilege of working with. No longer could I rely on my personal vendetta against the pernicious disease of addiction. While it may not have been apparent to others, my compassion waned as I wrestled with finding a more pure, altruistic motivation. This internal process is quite difficult to describe, but coming to a new place with all of this has brought me to several realizations.

First, I’m now able to more fully empathize with the pain, terror, and confusion of each family member I work with. Next, an individual’s readiness for change doesn’t fall on me or any one besides that individual. And lastly, nothing any of us do, no matter how well it’s implemented and how much we mean it, can save anyone. This might seem like a helpless or hopeless conclusion, but in reality, it is actually liberating for everyone, and allows for the space needed for real, lasting change, which only comes when a person makes the difficult choice to take responsibility for their own life and circumstances.

Chasing a Fantasy: The Problem with Perfectionism in Recovery 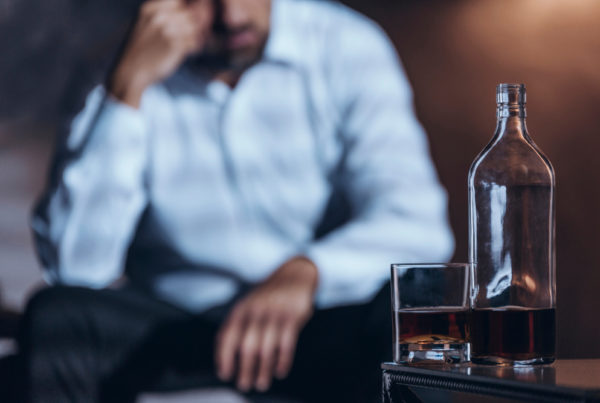 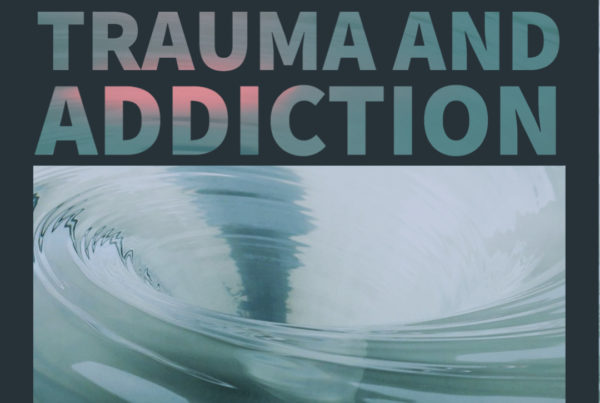 The Cycle of Trauma and Addiction