By Brighton RecoveryJuly 8, 2016No Comments

If you want to take a little experiment on perspective try the following. Close one eye and hold a quarter or another small item directly in front of the other eye about one half of an inch away from the eye. In this scenario the quarter represents an overwhelming human emotion. When the quarter is placed on the ground and then observed from a distance it is seen for what it really is. If there was no knowledge of the quarter being on the ground it could likely even go unnoticed. 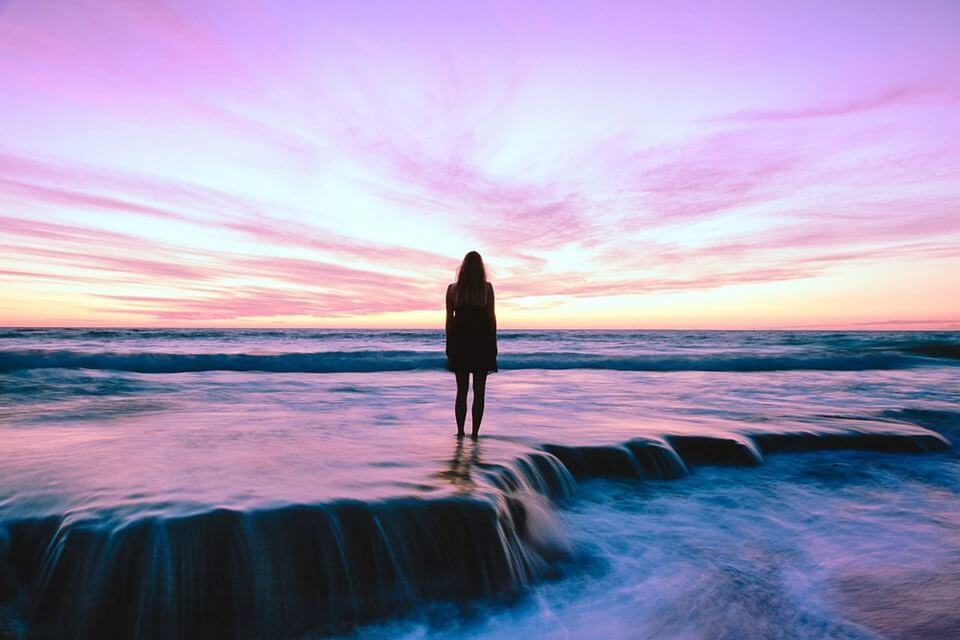 This concept is actually taught to military and police in regards to tactics. Many refer to being in combat and getting tunnel vision. There is intense fear that can make it impossible to operate and in this condition it is difficult to win a fight. Through awareness and training the human mind can be less influenced by this fear. The mind feels fear still but it remains calm and aware of dangers, addressing them quickly and effectively. Fear will create tunnel vision even when there is not an observable, tangible, tactical situation.

“It’s not fear that grips him, only a heightened sense of things.”

For those who are in a fight for their lives with addiction, self-awareness and an open mind will be necessary to win the fight. Fear and other emotions that it creates blind the human mind. Fighting addiction is a fight with a deadly foe. Self-awareness and being able to see the world around as it truly is will provide the tactical advantage necessary to insure victory.

Just like those who train to have good tactics in a physical fight, training is also necessary to develop good recovery tactics. Seek out the best for this training, like Brighton Recovery Center that provides many resources and a team that will have your back in the fight to recovery from addiction.

Addressing Acceptance in All of Its Forms

Preparing for the Seasonal Challenges in Recovery